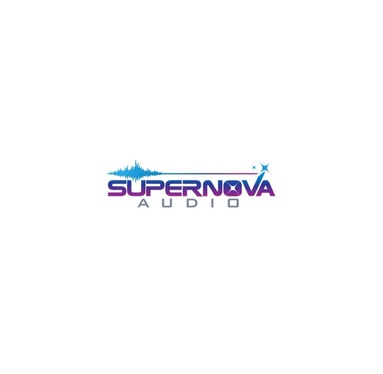 When I first started getting into Audio and Electronics stuff was around 2001. My company name at the time was C.C. Productions 803, LLC and I did Computer Repairs, DJiing, Audio Engineering, and whatever else Geeky things that I could.

Around December 2014 I created Supernova Audio which started off as an Audio Rental company for Film and TV.  I later combined my previous company into this one making it a Full Production Audio company servicing clients such as BET, Comcast, Target, VH1, MTV, TNT, Extra, Inside Edition, and more.

To give you some insight I have over 13 years of experience mixing, recording, prepping audio gear, repairing things along with 8 years of DJing. So as you can see I have a very high passion for Audio & Electronics, hence the name "CoCo The Geek".

When my father passed away in October of 2015 things began to change for me. Me and my father were the best of friends and he always supported everything I did. Hell he built my first vocal booth in my studio. Man those were fun times. We always talked about opening up an online Used Auto Parts store because he had tons of parts he collected from Junk Yards and Flea Markets. When I tell you this man was an Auto Geek he definitely was that or maybe I should say a Ford Geek because that was his favorite car model.

So about 4 years passed and one day I was sitting in my bedroom just thinking. I wasn't happy because I felt like I had done all I wanted and was looking for something more so the idea came to me that I should continue our journey but do it with what I know best. So around August of 2019 that is when I went all in an decided to transition Supernova Audio into a Parts and Repair shop for Electronics & Pro Audio Equipment.

So far the transition has been amazing and it's giving me the feeling I had been looking for. I wake up with a purpose and get to do something I enjoy and it never feels like work.  So I dedicate my shop to my father so that his legacy and his greatness will live on forever.